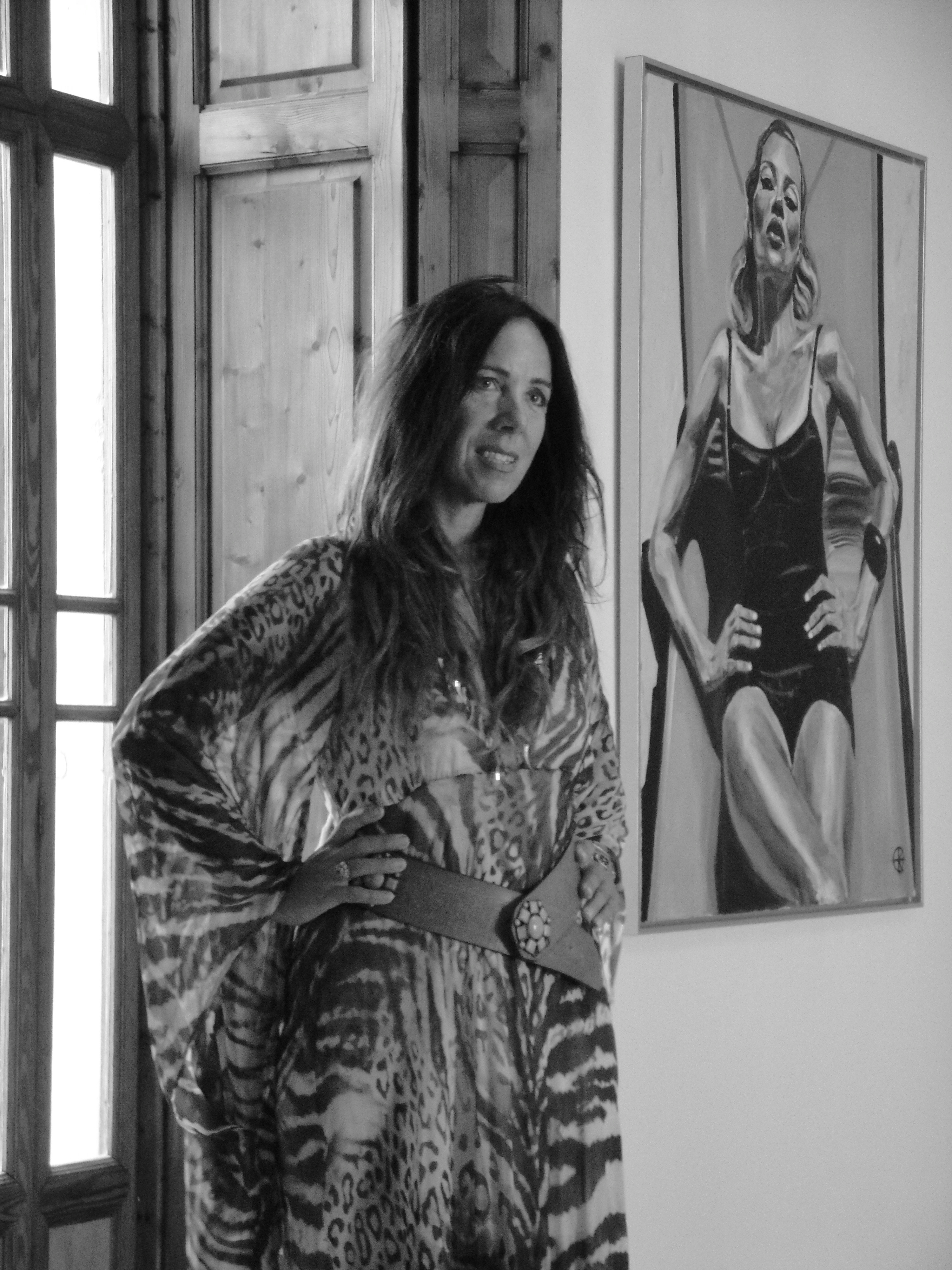 Birgitta Maria Elbers was born in Rees, Germany. From 1984 to 1986 she studied art at the school of art in Arnheim/ Netherlands, later on from 1987 to 1989 at the school of art „Bellas Artes“ in Valencia/ Spain. There she became friends with the renowned artists Rafael Calduch and Uiso Alemany, one of the reasons of her intuitive way of painting today. Both intensely inspired the young artist and the special connection between them resulted in reciprocal creative work at their studios. At that time she lived an exciting and unusual life at the beach of Valencia together with her then partner, gallery owner and promoter, Eduardo Vila. In 1989 she went back to Germany and settled down to family life. In 2003 she returned to Spain in order to continue her intensive phase of artistry. Since 2011 she is living and working on Mallorca. 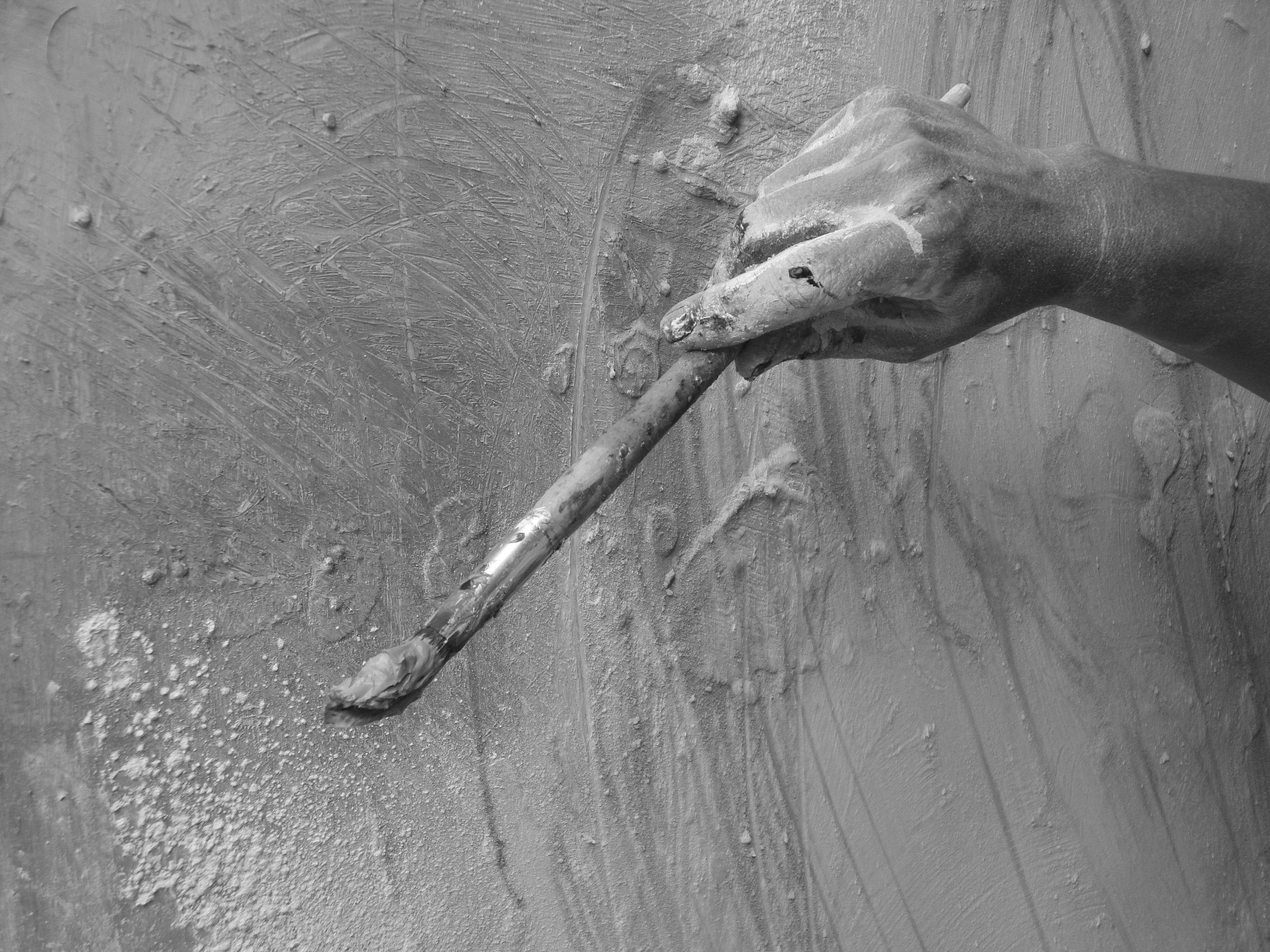 Birgitta Maria Elbers works with different techniques as well as spanning a great variety of mediums. Her oeuvre includes paintings, drawings, and collages, object art and wire sculptures. Her imagery ranges between figuration and abstraction. She experiments with different materials – for example with wire mesh, wood and other findings – and is thereby looking for new possibilities for artistic expression. Central themes in her art are among others: nature, healing on the spiritual path, body-mind-spirit, life, death and rebirth.